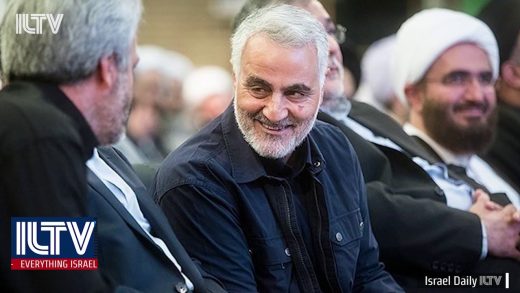 “American Idol” had quite a scare! The singing competition paused a round of Season 3 auditions when judges Katy Perry, Luke Bryan and Lionel Richie noticed a strong propane smell on set. A preview clip originally published by People shows the trio getting evacuated along with the crew and contestants before EMTs arrive, and Katy […] 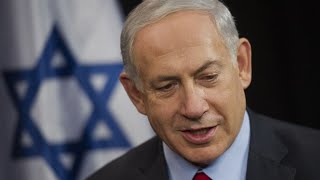 Nov.21 — Prime Minister Benjamin Netanyahu will stand trial for bribery and fraud, an unprecedented development that could doom his career and shape the political crisis that’s gripped Israel this past year. Bloomberg’s Gwen Ackerman reports on “Bloomberg Markets: European Close.” 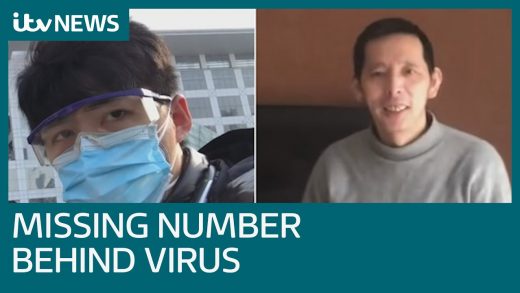 There’s one figure not being included in the daily coronavirus updates in China, the number of disappeared; the activists, professors, lawyers and regular citizens who have been detained by police. Some under the pretence of quarantine. • Subscribe to ITV News on YouTube: http://bit.ly/2lOHmNj • Get breaking news and more stories at http://www.itv.com/news Follow ITV […] 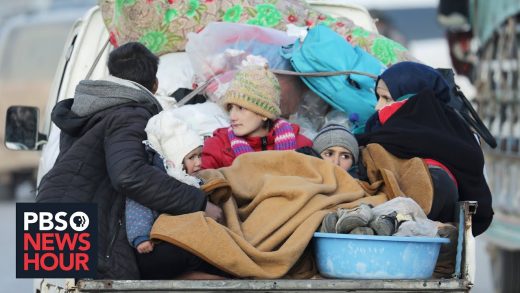 In Syria, only one pocket of resistance to the Assad regime remains, in Idlib province. But since late last year, Assad’s military has been relentlessly attacking the region, and now, nearly a million people have been forced from their homes in the freezing cold. In a war defined by displacement, this is the largest movement […] 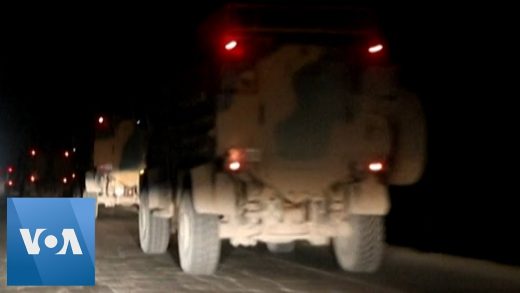 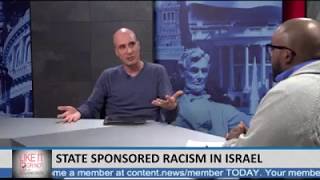 interview with Benjamin Dixon in November 2017 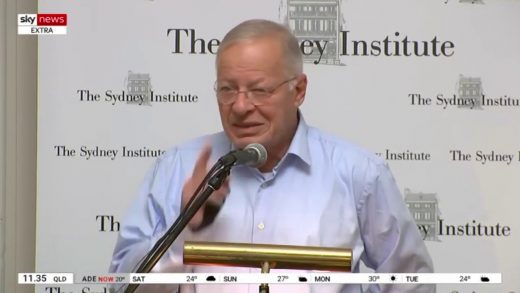 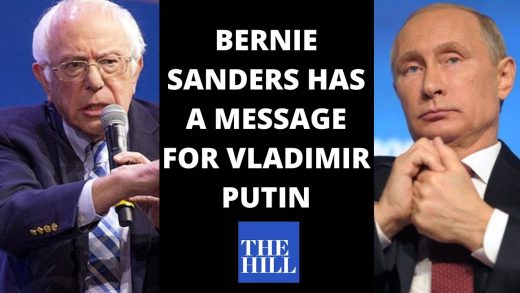 BERNIE SANDERS has a message for VLADIMIR PUTIN

“Let me tell Mr. Putin, the American people, whether you’re Democrats, Republicans or Independents, are sick and tired of seeing Russia and other countries interfering in our elections.” Sen. Bernie Sanders acknowledged that he was briefed by U.S. intelligence officials about Russian attempts to interfere in the 2020 elections, with The Washington Post reporting that […] 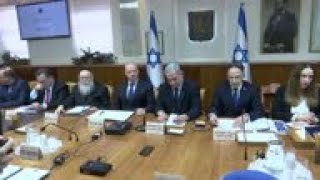 Netanyahu on virus preps, Gaza and US peace plan

(9 Feb 2020) Israeli Prime Minister Benjamin Netanyahu on Sunday announced that Israel has currently no confirmed cases of the new type of coronavirus. Netanyahu made the remarks during a weekly cabinet meeting in Jerusalem. Ahead of the meeting, Israel’s Health Minister Yaakov Litzman commented on the country’s readiness to deal with any potential future […] 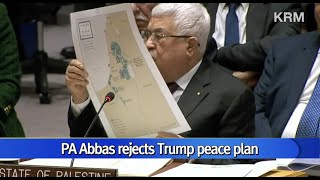 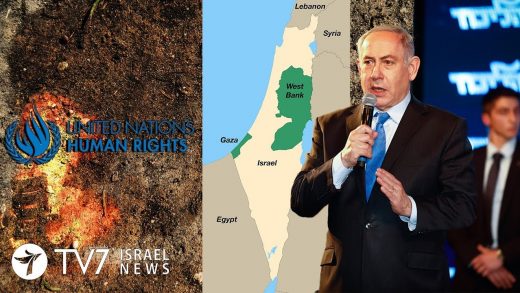 Today’s top stories 13.02.20; 1) The United Nations Human Rights Council issued a report in which it listed 112 business entities that operate on lands, which the council defines as “occupied Palestinian territories.” 2) At least 10 clusters of balloons, presumably rigged with explosives, were reportedly seen crossing the coastal Palestinian enclave toward Israeli territories. […] 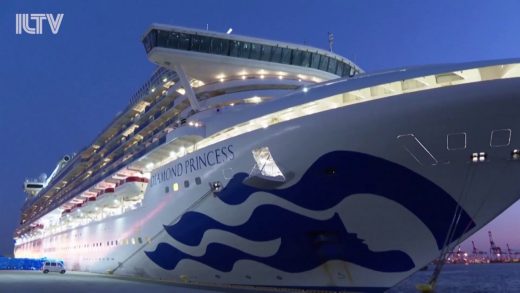 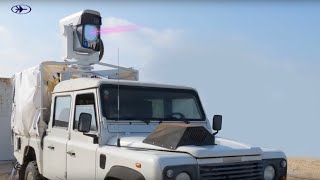 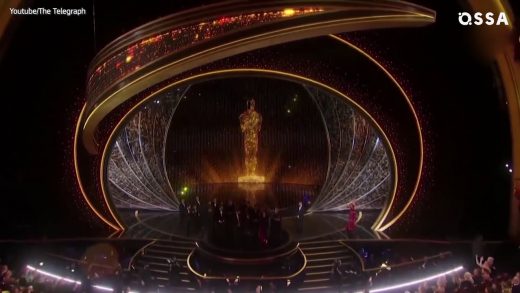 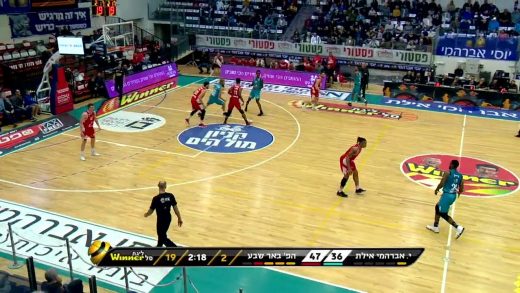 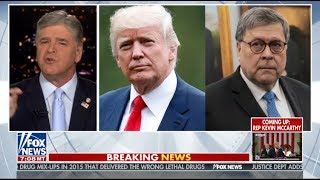 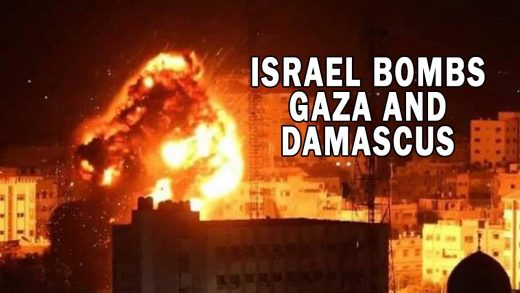 War in the Middle East continues as Palestine retaliated after Trump’s ‘Deal of the Century’, and Israel escalating conflict in Gaza and Damascus targeting Iranian-backed forces. Twitter: https://twitter.com/NPreport 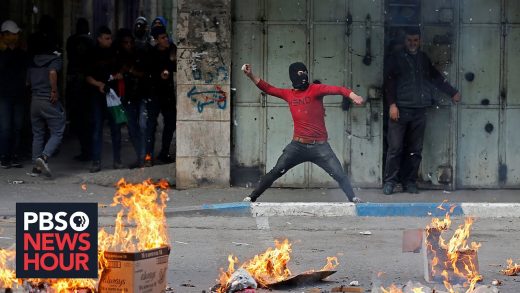 In our news wrap Thursday, violence in the Middle East continues in response to President Trump’s peace plan. Deadly shootings took place in the West Bank and in Jerusalem, and a Palestinian injured 12 Israeli soldiers after ramming them with a car. Also, heavy rain is finally dousing Australia’s wildfires, but brings with it the […] 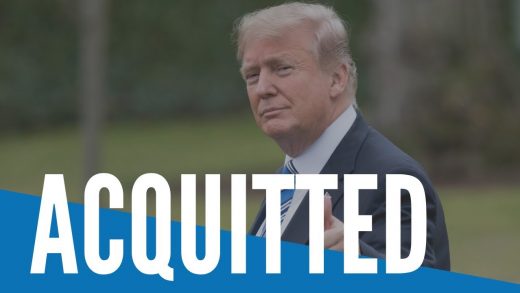 Trump acquitted of all impeachment charges

The impeachment of President Donald Trump is over, but it’s far from case closed on Ukraine. U.S. SENATE POOL VIDEO/AGENCE FRANCE-PRESSE Visit us at https://www.inquirer.net Facebook: https://facebook.com/inquirerdotnet Twitter: https://twitter.com/inquirerdotnet 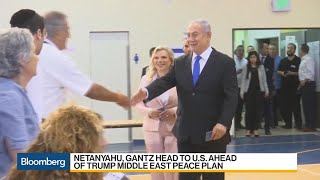 Netanyahu :’He Will ‘Make History’

Jan.27 — Israeli Prime Minister Benjamin Netanyahu says he will make history with President Trump in a visit to Washington this week when the U.S. leader is slated to present him with his long-awaited peace plan. Bloomberg’s Ivan Levingston reports on “Bloomberg Daybreak: Middle East.” 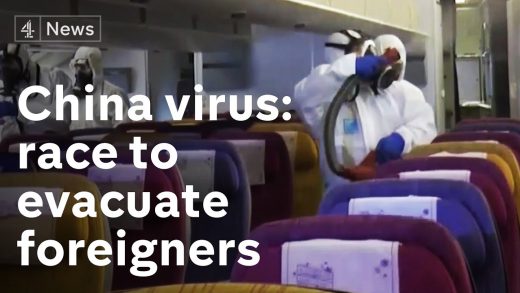 Coronavirus is now in 13 countries.

Britain has changed its travel advice advising against all but essential travel to the whole of mainland China, as a result of the new coronavirus. (Subscribe: https://bit.ly/C4_News_Subscribe) The number of deaths has now jumped to more than 100. British nationals trapped in China have been urged to register with the consulate if they wish to […] 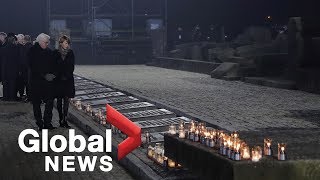 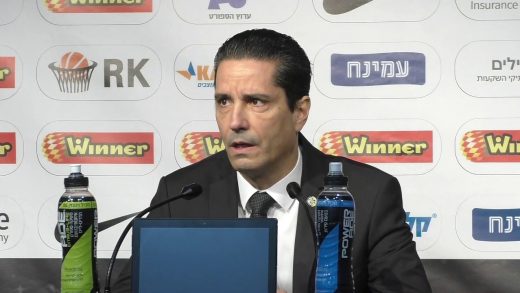 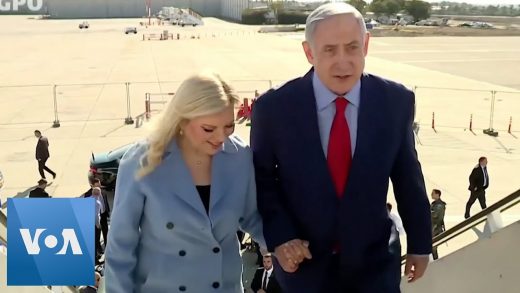 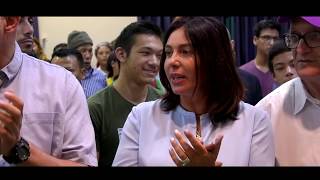 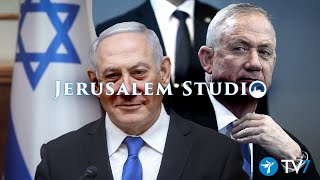 In seven weeks-time, Israelis will head to polling stations for the third time in less than a year, in an effort to break Jerusalem’s political deadlock. The main contenders would once again be, Prime Minister Benjamin Netanyahu who leads the ruling-Likud and former IDF Chief of Staff Benny Gantz, who chairs the centrist Blue and […] 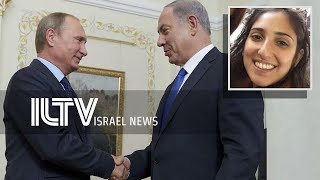 Defense Minister Bennett makes history, as he bans a far-left group from the West Bank for the very first time. The IDF begins installing new tech along the Israel-Lebanon border. And a world famous cyclist is taking us on a once-in-a-lifetime tour through the Holy Land. Get the latest news from Israel – SUBSCRIBE: https://bit.ly/2IMxJdB […] 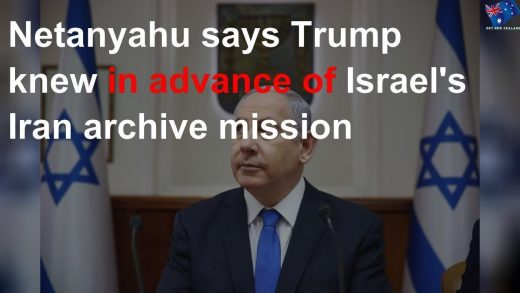 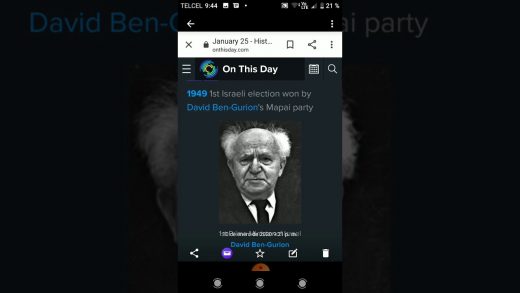 Another Amazing Confirmation to the 70 YEARS of ISRAEL

JANUARY 23 DOOMSDAY CLOCK ANNOUNCEMENT The Evenings and Mornings of Daniel 8 Is this “The Calm Before the Storm?” Will TACTICAL NUKES be used against Iran? WSJ: BIOMETRIC IMPLANTS WILL SOON REPLACE ID BADGES AT WORKPLACES DON’T GET LEFT BEHIND!!! More Confirmations from Sister Genevieve IRAN: $80 MILLION BOUNTY FOR TRUMP’S HEAD TRUMP: 52 IRANIAN […]